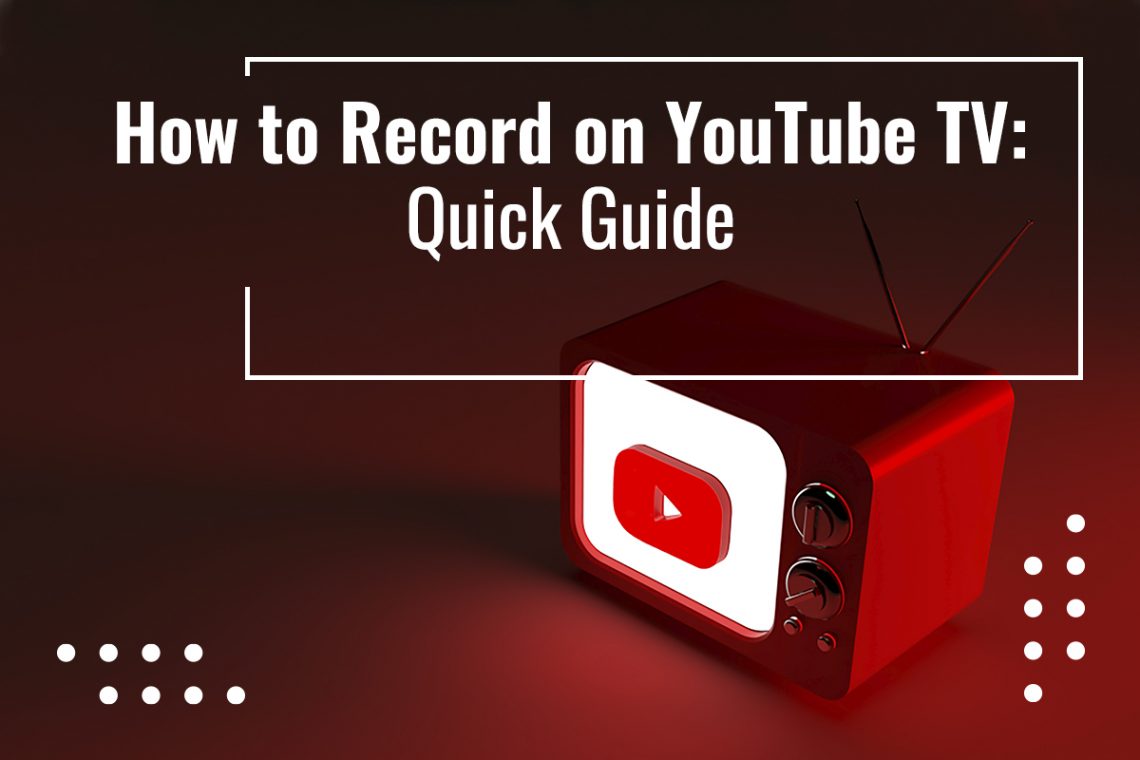 Wondering how to record on YouTube TV? Well, let’s take this off your plate.

This guide will walk you through what YouTube TV DVR limit is, how to use YouTubeTV DVR (digital video recording) whether you want to record a show, sports, or a movie.

Let’s start with a brief look at the questions you may have about YouTube TV, Live TV streaming, and its DVR feature.

YouTube TV is gaining popularity among the U. S. residents.

According to recent YouTube stats, YouTube TV has reached 1 million paying subscribers. What seems to be a big number at glance, is only 0.001% of the number of monthly active YouTube users.

As for other interesting statistics, over 100 million people watch YouTube and YouTube TV on their TV screens each month.

I’m sure many of you are YouTube Premium subscribers, watching ad-free content from popular YouTubers. In a way YouTube TV is comparable to Hulu Live. A premium YouTube feature, it is a cable TV replacement service which airs everything from broadcasts and live news to cable TV channels.

Choosing YouTube TV you get “live TV from 85+ channels” in its own words. To compare, Hulu Live TV channel list counts 69 channels.

Unlike YouTube itself, YouTube TV is also not readily available for users outside the U.S. Just as Hulu Live TV. At this stage, it is only available nationally in the United States households.

You’ll have all the steps on how to record on YouTube TV simplified in a minute. Just make sure you know what YouTubeTV DVR is, and how to use it.

The DVR (digital video recording) feature of YouTube TV allows you to record and store any show, movie, news report, or sports while it is played to get access (watch or rewatch it) later on or on the go. YouTube TV allows up 6 accounts per household to make live movies and shows accessible to all family members. Instead of a typical “old school” DVR, YouTube TV uses its cloud servers to store whatever program you decide to record.

Marketed as “the only DVR with unlimited cloud storage”, YouTube TV leaves Hulu Live TV well behind. With Hulu Live basic subscription you only have 50 hours of cloud DVR storage, and have to pay an additional $9.99 a month to push the DVR limit to 200 hours.

Finally, here is what you should do to record a favorite show, NBA, NFL, or the news.

🔻 Open YouTube TV on your smartphone, or go to tv.youtube.com if you use a laptop;

🔻 Tap on the Search icon in the upper right corner of the screen;

🔻 Type in the name of the broadcast you want to record;

🔻 If there are several search results, pick the one which better fits your request;

🔻 Once a show opens up in a new window, tap on the + icon to add it to a DVR library.

🔻 Wait a second for the icon to change to a checkmark. Done!

How to record on YouTube TV no longer remains a question, right?

NOTE: To keep your YouTube TV DVR recordings saved you have to maintain your membership status.

Also, recording does not mean you cannot adjust a program. YouTube TV allows you to record a program from the beginning, or resume where you paused it. You can also watch a program which currently is live, or play only key plays (if supported for the league and device).

Once in a while you may find shows, games, or events you no longer want on your YouTube DVR recordings list. In such cases, you can simply remove a program from your DVR library.

However, there is no need to perform certain steps to delete YouTube TV DVR recordings since programs will automatically be removed from the library 9 months after they have been added.

Also, because no limit is set for DVR storage space, few users ever ask how to delete YouTube TV DVR recordings. Really, why would you?

🔻 Open YouTubeTV on your smartphone, or go to tv.youtube.com if you use a laptop;

🔻 Find the show and click the Check mark icon which is located next to the title on the program page;

🔻 Once it is removed from the library, the checkmark will turn into a Plus sign.

NOTE: As soon as you remove YouTube TV program from your DVR library current and upcoming airings will no longer be automatically recorded. Yet the program, or its episode, which you have previously recorded will remain available until they expire (9 months). Hopefully, that’s more than enough to catch up on your favorite shows.

As for YouTube, adding a show to YouTube TV library all future airings (upcoming and reruns) will be recorded automatically. Single episodes cannot be recorded though. But with unlimited DVR storage space who minds hours and hours of shows?

Not only future shows but games will also be recorded automatically once you add favourite teams, groups of games, or leagues to YouTube TV library. Any games available in your area or region will be automatically recorded from the channels airing them.

NOTE: Some shows, games, and sporting events are not available in certain regions. Thus, travelling internationally you won’t have access to any of your YouTube TV recordings. Every once in a while you may have an unavailable program appearing in your Library, Home, or Live tab with the crossed eye icon next to it. Also, your access to certain shows or programs on mobile may differ from the access you have watching certain programs on your laptop or tablet.

Because we have already learned what YouTube TV DVR is, and how to record on YouTube TV, a logical step is to find out how to watch YouTube DVR recordings.

🔻 Go to tv.youtube.com if you are on a laptop, or open YouTubeTV on your phone;

🔻 Once you are logged in you will find all your recordings under the Library tab; Pick the one you want to watch and tap on it;

🔻 If there is a certain episode you want to watch, click on Episodes;

NOTE: Sometimes you have more than one version of show, event, or game recordings. Tap on the one that fits best. Your recorded program will play right after.

Now you know not only how to record on YouTube TV but how to use YouTube TV DVR feature. Feel free to leave your feedback or a question in the comment section below. Each month the Content Team picks a bunch of questions to put up a helpful piece about YouTube, its features, stats, and marketing. 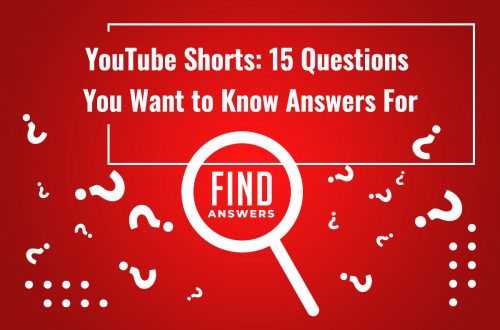 YouTube Shorts: 15 Questions You Want to Know Answers For 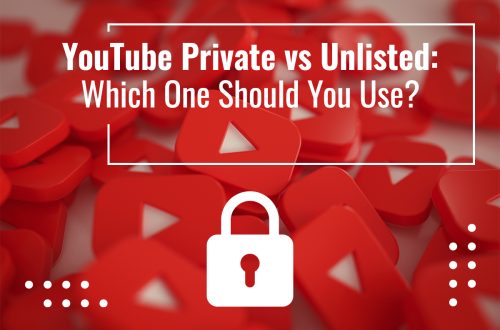 YouTube Private vs Unlisted: Which One Should You Use? 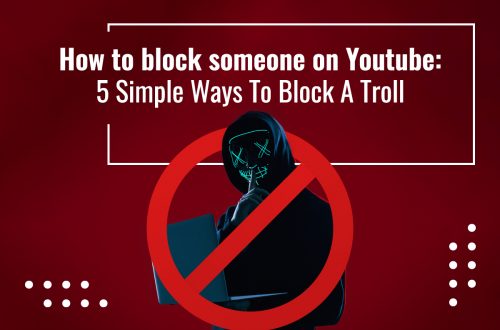 How To Block Someone On Youtube: 5 Simple Ways To Block A Troll