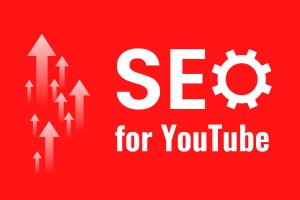 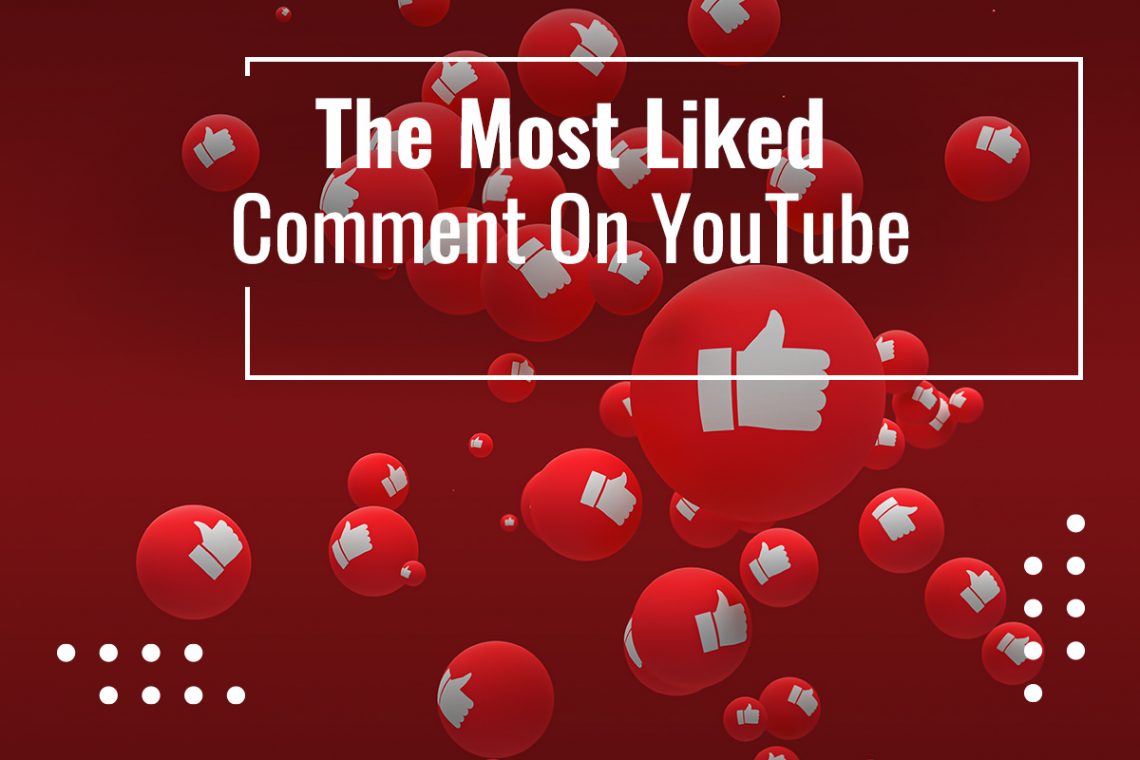 Have you ever stumbled upon a YouTube comment section that is a piece of art of its own? That precious moment when you forget about the video entirely and just dig into the endless feed of comments to contribute to a discussion with classy people. That community feeling.

Youtube comments can be funny, exciting, amazing, irritating, infuriating, but we love all of them. And they deserve some recognition for that. Curious to see what is the most liked comment on YouTube?

I don’t think this will come as a surprise to you. As of today, the most liked comment on YouTube is by Seth Everman under Billie Eilish’s music video “bad guy” that reads “i’m the bald guy”. The comment broke the world record and hit 1 million likes in October 2019.

Currently, Seth’s comment has 3.3 million likes as of November 2020.  Everman even received a customized award from Youtube for his achievement, after which he created a video where he talks about the matter while unpacking his custom award from Youtube.

Seth’s most famous video on Youtube is “how to create billie eilish’s bad guy” with over 70 million likes. One of the reasons it went so viral is largely due to that very comment. Many people saw Seth’s parody, then checked out Billie’s music video, saw the comment, and gave it a ‘like’. Others saw Billie’s video, stumbled upon the comment, and watched Seth’s parody. The two videos became interconnected and fed off each other’s popularity.

Now, we are not going to speculate whether this is actually the second most liked on YouTube or not. It’s hard to know. But based on our research, it seems to be the case. The comment is written by National Geographic under Lil Dicky’s official music video for the song “Earth”.

It makes our heart warm that one of the most liked comments on Youtube is so wholesome. The video itself is somewhat virtuous too. Well, if you exclude Snoop Dog’s weed plant presence and HPV molecules propagation.

The 3rd most liked comment on Youtube is by Grandayy (music producer known for his production of memes according to a quick Wiki search) that reads “this new Roblox update is awesome”. The comment is under Kanye West’s and Lil Pump’s “I Love It” video. Here’s a link to this video just in case you haven’t already seen this marvel of creation.

What makes a Youtube comment go viral you ask? Yeah, we’d like to know that as well. It seems that witty and concise typically gets the most attention. Also, context matters. Grandayy strategically placed his comment under one of the most-watched videos of 2018 and we bet you he received a lot of traffic after this comment.

Wondering how we managed to find all these comments on Youtube? You won’t be able to find Seth’s, Grandayy’s or NatGeo comments even if you scroll down the comment section for hours on end. Want to pull out a comment that got lost in the Youtube comment section feed? Watch this video to learn how to use Youtube features to find comments.

The previous three comments all came from Youtube giants with verified accounts. So, you could say that they have an unfair advantage over regular Youtube users when it comes to organic ‘like’ inflow. Well, the next comment is an outlier.

Suggested Reading: Struggling to get comments from viewers despite posting quality videos for weeks? Get a little help from Wiz Studio to improve your video’s credibility and rank faster. Buy YouTube Comments to boost your engagement and views organically.

Youtube has a feature that allows you to pin comments of your choice so that they always appear on the top of the comment section. Many Youtube creators and celebrities pin their own comments to make them available for all their viewers. That’s one way to get a lot of likes on your comments if you don’t have a good enough imagination for creative lines.

Selena Gomez pinned her own comment under the video “Lose You To Love Me” and it received over a million likes almost instantly. But that’s different than getting that inflow of organic likes. People liked Seth’s comment because it was a funny pun, while Selena’s comment received likes merely because of her celebrity status and the pin feature.

Do you think we left something out?

There are many other comments that receive hundreds of thousands of likes every day. However, it is very unrewarding research to make because it is constantly updated and renewed, so you have to keep up with it. Trust us, we know.

Let us know in the comment section below if you stumble upon a comment that is quickly gaining popularity online or has more than 1 million likes. 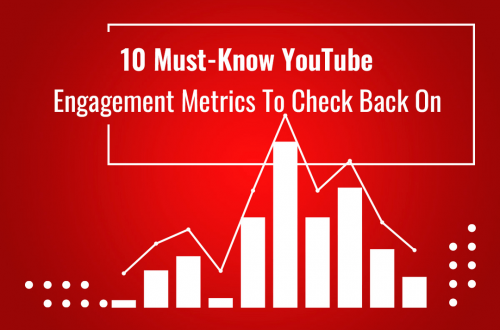 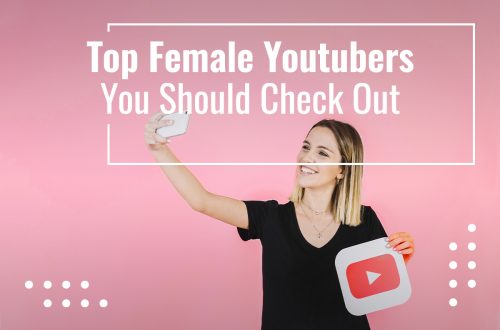 Top 14 Female YouTubers You Should Check Out